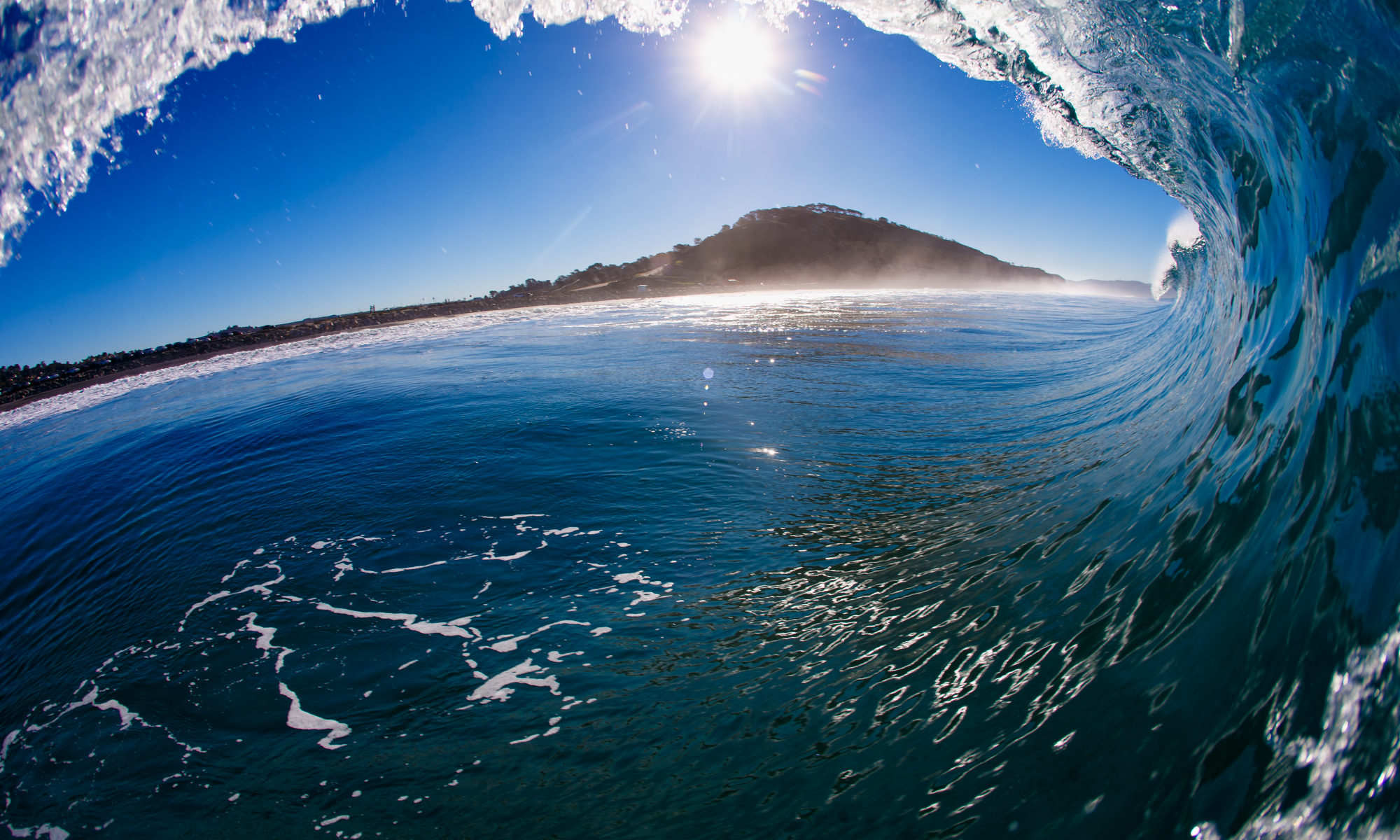 Read about Mark Johnson at Surfline. 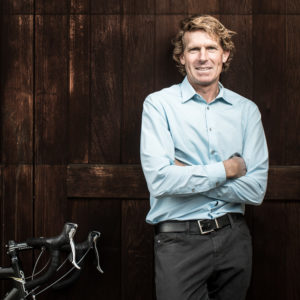 Mark Johnson began his photography career at Pacific Beach Junior High School in San Diego, California. He shot for the school newspaper and quickly fell in love with the magic of the darkroom, typesetting, and the offset printing process.

In 1981 Mark bought his first water housing. Built by Santa Barbara boat and housing builder Scott Priess, Mark loaded the housing with a Konica FS-1 body and shot photos of his friends surfing in Mission Beach and La Jolla.

At UC San Diego Mark surfed and shot at Blacks Beach while completing a  degree in English and American literature. At UCSD he roved campus and greater San Diego covering stories as a staff photographer for the Triton newspaper.

In Boston Mark also worked for the Appalachian Mountain Club magazine, raced bicycles, and added cycling to his photographic interests. He began contributing photos and stories to US and international cycling and general interest magazines as well as national and multinational corporations.

While a BU grad student Mark spent the summer of 1991 racing bikes in Grenoble, France. To complete his PhD requirements he needed to add a third language to his Spanish and English.

Mark figured the easiest to learn French was to enroll for a summer session at the University of Grenoble, ride up l’Alpe d’Huez a bunch, and get flogged by fast French cyclists. It worked.

In 2011 he spent a year travelling the globe with the Garmin pro cycling team while writing and shooting a book, Argyle Armada: Behind the Scenes of the Pro Cycling Life.

2016 saw publication of Mark’s history of drugs in sport, Spitting in the Soup: Inside the Dirty Game of Doping in Sport.

Mark has bicycled across the United States twice and once did an Ironman distance triathlon. Today he calls Del Mar, California home. His favorite surf spot is Jeffreys Bay, South Africa.